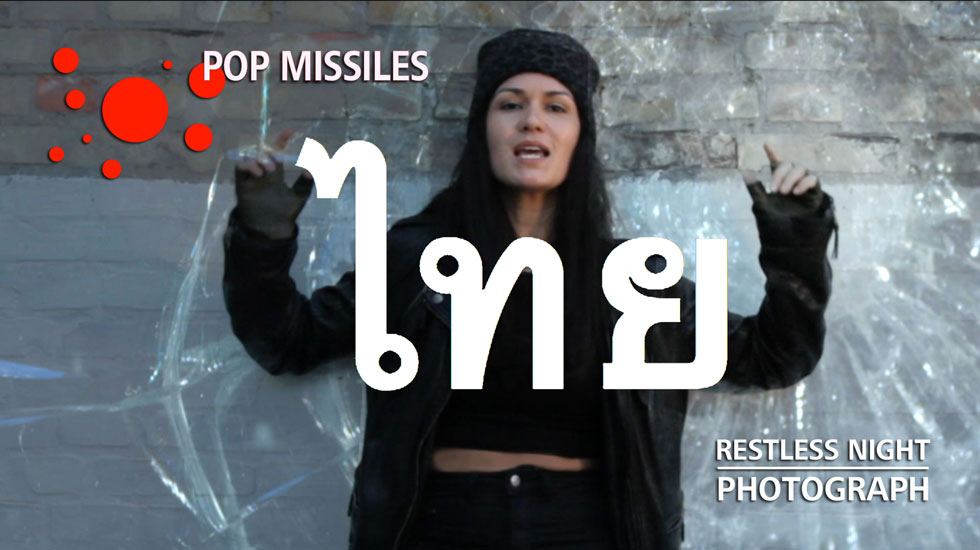 2 Pop Missiles songs – “Restless Night” and “Photograph” – have been recorded in Thai language during the summer.

These are some of the first Pop Missiles songs to be finalized, so the music was already recorded.

The lyrics have been beautifully translated by Timmy Petchabun, into a sophisticated, yet singable Thai language.

We took great effort in delivering a convincing vocal on the demanding language. And according to our Thai friends we have apparently done pretty well.

We are looking for partners in Thailand for a digital release there.