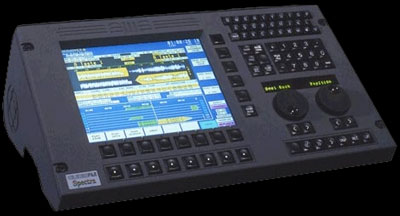 I owned or operated every major early brands of Hard Disk recorders in the mid 80’s. Together with the NED Synclavier II (with Sampling Option), the AMS “Audiofile” system was the most prominent and well-executed. It came with an absolute serious price tag, that made it too expensive for regular studios. Around € 40,000 (1985) for the basic version.

On a hired unit, I edited together tracks on the second album by my 80s band “DeFilm“. It was one of the early Audiofile models. A big, chunky, noisy case, but with classy wheels, display and buttons. The version I used felt quite solid and reliable, but did of course have the odd bug here and there. The screen was not very big, but its hi-res, monochrome, bright green CRT provided ample feedback when editing. The fact that you only could see music as blocks, and not waveforms, forced you to work with your ears, rather than your eyes. And allowed you to get the job done quite quickly on the machine.

The Audiofile was later upgraded, fitted with color screen and integrated into the AMS Logic series of digital mixing desks. After some years the original AMS company was merged with the Neve Group to form AMS-Neve, after both companies had been taken over by Siemens.