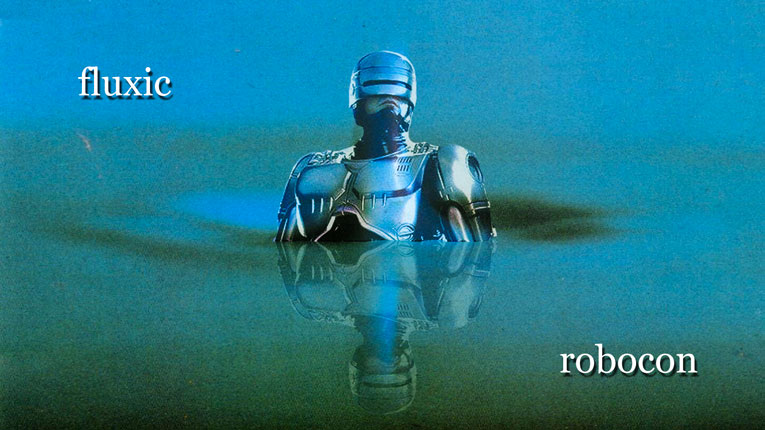 In 1974-75 the German electronic music group “Tangerine Dream” released the albums “Phaedra” and “Rubycon” which used the synthesizers and sequencing in an innovative way. Along with the Kraftwerk albums from the same period, they were highly innovative and paved the way for current ambient and trance music. With their interwoven pad textures and dark, pulsating sequences they were both ambitious and highly visual music pieces.

As a part of my ongoing experiments with algorithmic, autonomous and generative music, I loaded the computer with re-created paraphrases of typical elements from the 2 Tangerine Dream albums, and let the computer give a go at the mixing and arranging of this source material, to see if valid music would appear as a result. To my pleasant surprise this was indeed the case. I was presented with a continuously varying music piece, that had many common denominators with the original albums.

My first “build” of this is a 90-minute excerpt from what is a virtually infinite piece. You may want to take a listen at the Fluxic “Expanding Meta Work” site.

I am working to refine the piece further, and will present an updated version shortly. This new version will co-exist with the current version “1.0” and present different aspects and combinations of the piece.