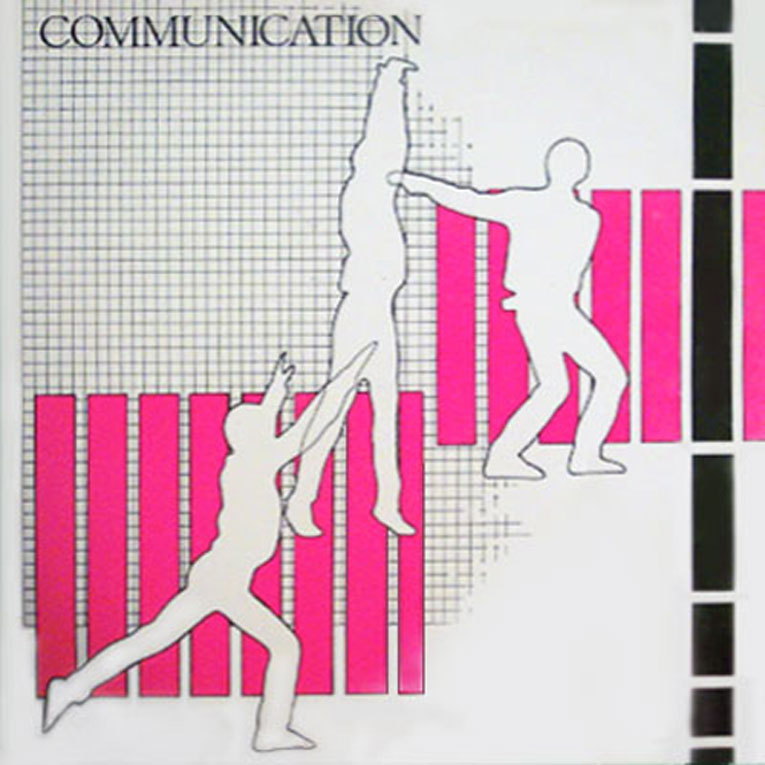 My collaboration with Scatterbrain lead to involvement in the ambitious multimedia musical “Communication” by Spencer Shaw, which was recorded as an album and performed partly live to the musical by Michael Kastrup Hansen (keyboards) and myself (synthesizers) in “Saltlageret” in Copenhagen during the – very hot – summer of 1982.

By today’s standard the production would have been considered quite primitive, but it was actually quite forward thinking for those days, employing both video technology, still projections and live electronic music. The script was ambitious but perhaps a bit too schematic to be really convincing.

Reviewers were ambiguous. The futuristic aspects and overall ambitions were well-received, but the screenplay, execution and acting got mixed reviews.

The music from the musical appeared as an album shortly after. It did not fare too well at the time, but has later gained some 80s cult status. The songs were a mixed bag with contributions from several musicians, sources and sessions.