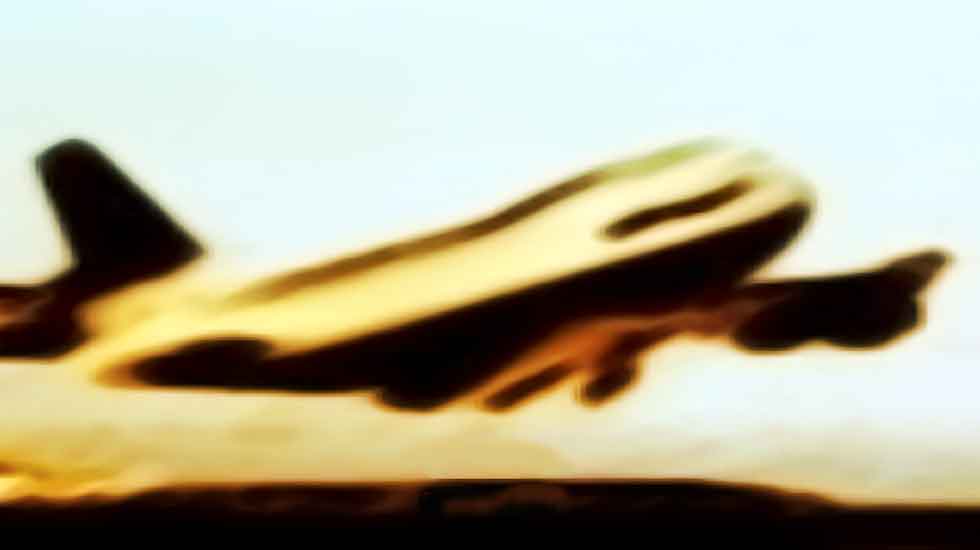 The original groovy, pulsating synth rhythm track inspired Tommy to write the slightly claustrophobic song and lyric about the feeling of sitting in a large plane, without influence on the situation.

The original sketch worked nicely in the band context, with everybody contributing exciting parts. And it nicely captured the core sound of DéFilm. The album version somehow suffered from the overtly separated and hyped mix, that made the groove… well, a little less groovy.

The first demo of the song, recorded in Puk Studios before signing up with a label, was actually more groovy and “New York” sounding than the mix that actually came out of New York. The original demo will be available shortly on this site.