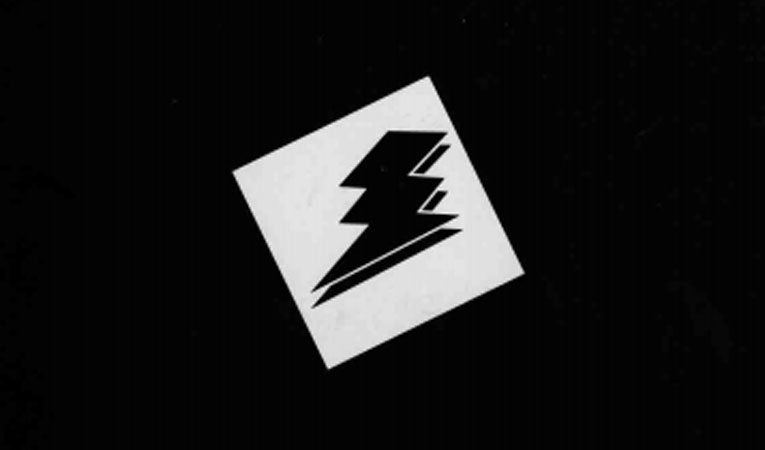 In the start 1990s the world of sampling was dominated by hardware samplers from Akai, E-mu, Roland, Sequential and Ensoniq and a few more. Each hardware sampler had a set of basic digital processing tools available for the loaded samples.

But with the appearance of the Sound Designer II audio editor from Digidesign, things really started to move in the software and DAW developments. Previously only the high-end systems like Fairlight, Synclavier and PPG Waveterm had access to some sort of software based sample processing. And even their algorithms were mostly pretty simple – like gain change, reversing, basic filtering and resampling.

The Turbo kicks in

But courtesy of an additional piece of DigiDesign software – “TurboSynth” (1995) – the samples could be processed in a modular fashion through a number of different DSP modules. The processing was offline – non real time, so there was some waiting involved with any editing action. First the sample was transferred to TurboSynth. Processing was then applied, and the resulting new sample could be monitored via the System Sound engine. Once processed the sample should be reloaded in Sound Designer II or to a SampleCell II Card.

A new era of samplers

And when DigiDesign launched the “SampleCell II” TDM sampling cards for the NuBus based Mac computers, the sampler could suddenly be integrated in the workflow like never before. SampleCell II itself had basic synthesis capabilities, such as envelopes, filter and limited modulation. Enough for basic sound shaping. But the sounds could also be edited with TurboSynth. After processing the sample then had to be reloaded into SampleCell for playing back on the TDM system.

Earlier versions of TurboSynth work with a variety of samplers. Samples are transferred via the – very slow – MIDI Sample Dump standard.

Trent Reznor from Nine Inch Nails is also know to be a frequent TurboSynth users.