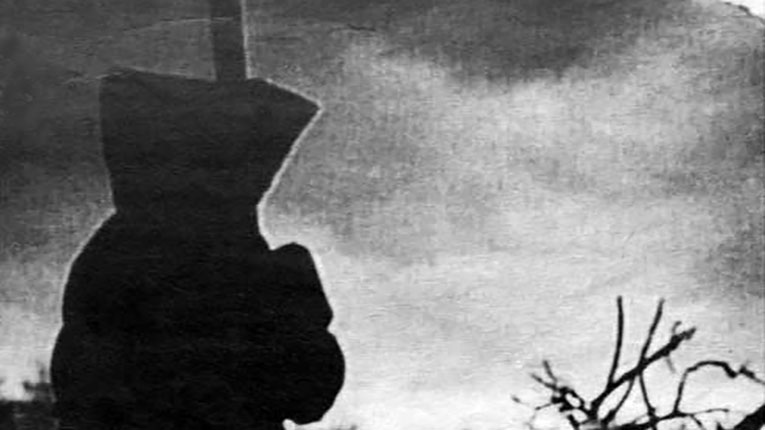 Sparkled by the media exposure I started getting calls from film companies and advertising agencies who needed music and sound for the commercials.

One was DMB&B (a advertising network with offices nearby). They had produced a public service spot for “Rådet for større færdselssikkerhed”, which was produced by Michael Sonne – Sonne Film & TV.

The spot was about a girl riding a bicycle (with lights on) in foul weather with Death itself pursuing her on a bicycle (without lights on). The girl get’s home safely while Death is hit by a car because he had no lights on the bicycle.

The agency entered the spot into the Cannes Lion competition, where it earned a prestigious Bronze Lion award.