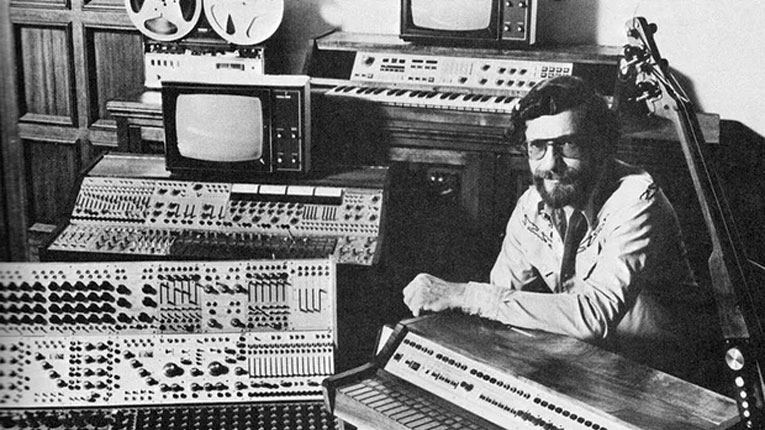 Don Buchla’s visions were different from Bob Moog’s. He wanted to make a musical instrument that took full advantage of the technology, rather than seeking to replicate any existing instruments. This approach probably made him somewhat less commercially succesful, compared to immediacy and more inviting interface of the Moog instruments.

Among the prominent early users of Buchla instruments were American composer Morton Subotnick on his early electronic album “Silver Apples of the Moon”. And the American female composer Suzanne Ciani made the instrument even more well-known, by her pioneering work and appearances on popular TV-shows.
A more recent power user of Buchla systems is the Italian synthesist Alessandro Cortini of Nine Inch Nails fame. In native Denmark, electronic musician Mike Sheridan has been an active performer on Buchla systems for a long period, before recently switching to a Moog system.

Buchlas instruments have been continuously developed, and several models such as the Model 200 and the Music Easel are still produced and highly valued to this day.