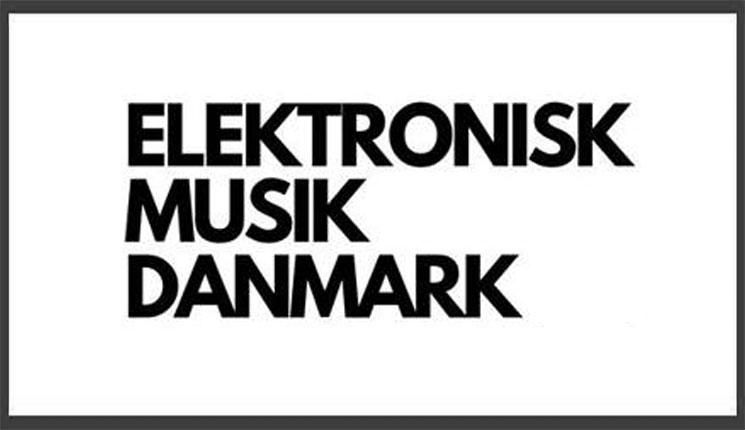 On October, 1., a new association for Electronic Music – Elektronisk Musik Danmark – was formed. It’s purpose is to inform about electronic music and work for it to be accepted as an established art form, facilitate networking and influence the political decision takers.

Previously In Denmark, the electronic music community has been very scattered among a wealth of sub scenes, each competing for air time and public attention. And sometimes even badmouthing about each other. Therefore the new association is welcomed as an entity with enough strength to unite all the fractions, and talk with one voice in thew public debate.

The founding of the association – currently headed by Lyra Cherry Crakk – follows a recent national survey of electronic music in Denmark. This was organised and funded by established forces from Roskilde fonden together with Strøm Festival – a leading Copenhagen event organiser for electronic music – headed by Frederik Birket-Smith.

Without doubt a good initiative, and a real strengthening of the Danish electronic music scene. One of the challenges would probably be to unite e.g. the EDM/DJ community with the more dark and academic fractions in electronic music. But this should be possible in benefit of the higher cause.