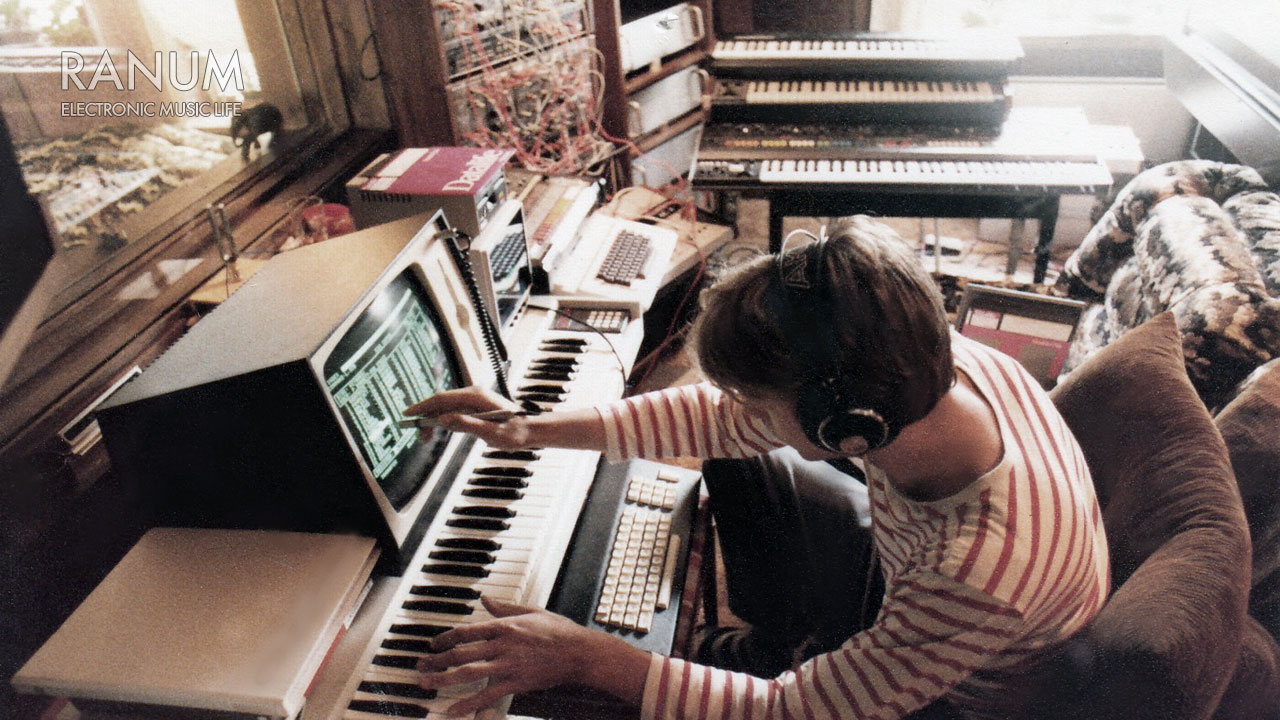 The Fairlight Series II was a sensation when released, and via a string of high profiled albums by e.g. Peter Gabriel, Kate Bush, Jean Michel Jarre, The Art of Noise and other prominent artists, it became an insider buzzword, surrounded by an aura of mystique and science.

Digital was at its infancy, and prices for capable hardware were very high, so standard musical instruments did not have the horsepower to produce the results that the Fairlight could achieve. It took sampling out of the university laboratories, and into real world studio operation, but at a cost that was out of reach for all but the most wealthy artists, producers and recording studios. 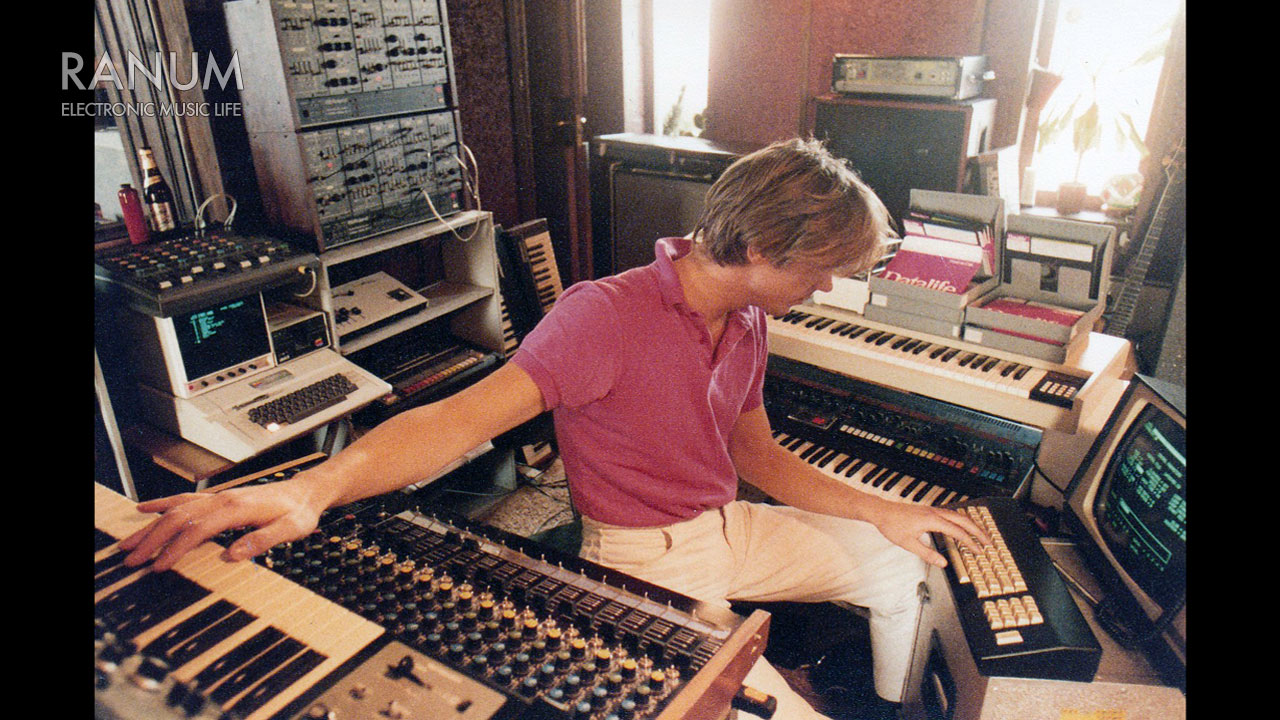 The Fairlight is basically a pure computer at heart. Equipped with a range of specialt in- and output devices that turns it into a musical instrument – keyboard, audio out- and inputs, and a light pen. Each of the 8 voices has it’s own independent processing card, that are controlled by a master. This means that resources are not shared between voices, and all facilities are at equal disposition for every voice at all times, no matter what the other voices are doing. The voices can be split in 8 individual sounds for multi-timbral operation, or load the same sound on all cards for 8 voice polyphonic sounds. It can be arbitrarily split in e.g. one 4-voice polyphonic sound, and 4 individual monophonic sounds – or any other combination.

The Fairlight contains 2 sequencers, plus a scripting language to define music. Most famous is the “Rhythm Sequencer”, also know as “Page R” after the name of the page on the Fairlight. A rather brillant drum notation system displays 8 different sequences below each other (a “Pattern”). Patterns can be chained to make full songs, by specifying a list of patterns and defining the number of repeats for each pattern.

One of the Fairlights weak spots is the lack of filters, beyond a very crude LPF to roll of high frequencies. So any evolution in the harmonic content of sounds should either be part of the sample, or meticulously constructed with 64-partial additive synthesis techniques.

The Fairlight has been succesfully emulated for the iPad by one of the original Fairlight inventors and developers.

And in nov. 2017 the french manufacturer Arturia has put out a virtual Fairlight as part of their modelled classics range of synths.