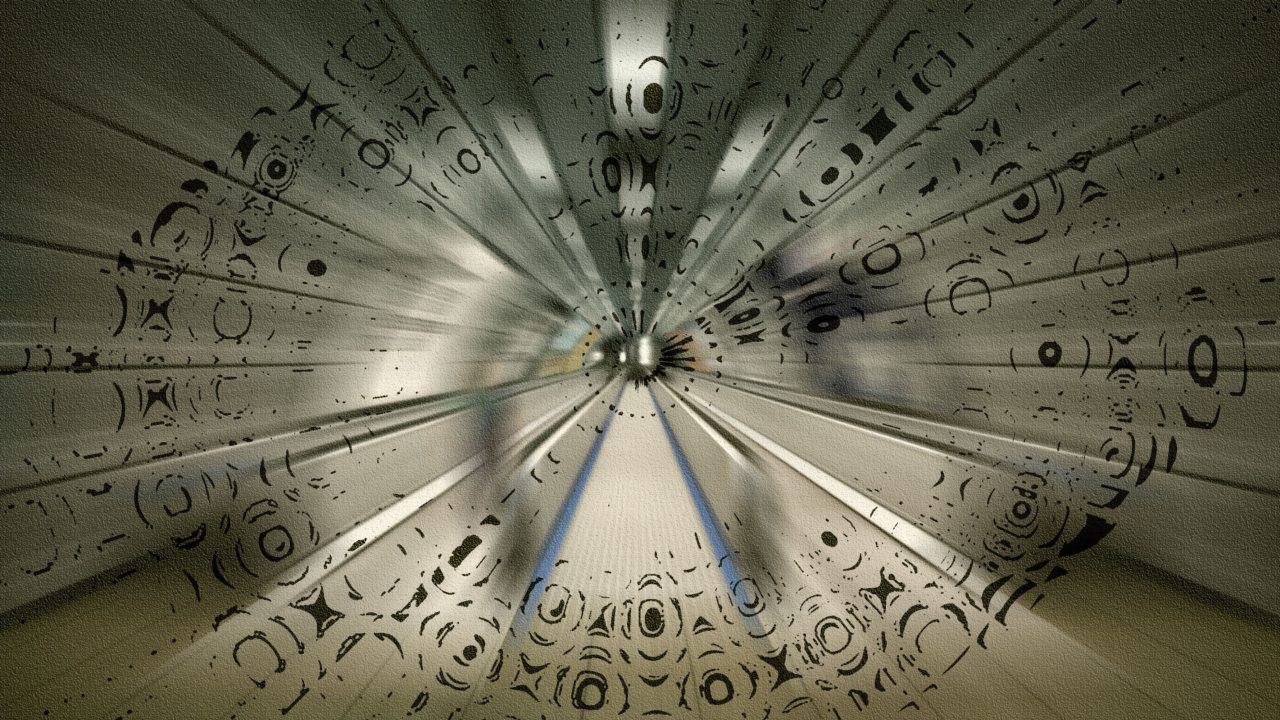 “Second” is a predecessor to the current Fluxic line of experimental algorithmic tracks.
Sequenced & recorded in 1997, the track is a quasi-live (sequenced) recording with no overdubs, directly to CD.

An arbitrary selection of sounds, featuring arrangement randomizing & event probability.
The track maintains a calm, steady atmosphere, with no – or very little – repetition in the event combinations.
With an aetheric voice sample as a tonal foundation, the sound objects flash by in a mellow, floating stream.
With a clear common identity, and yet constantly varying over its entire duration.

Watch the track slideshow on Fluxic 1.0 – The Expanding Meta Work