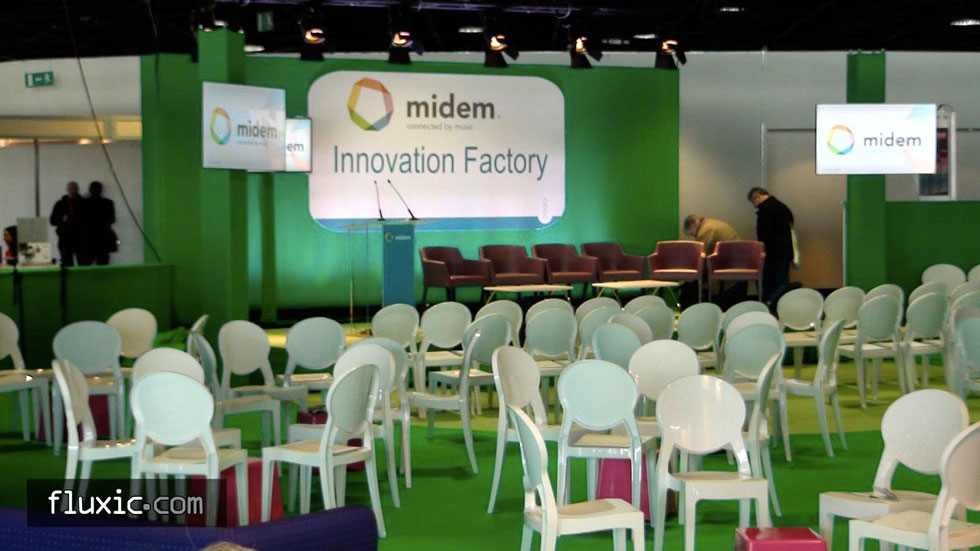 Midem, SXSW and the business models

After attending the Midem Festival in Cannes 4 times in recent years it has been obvious that the music business has transformed into an entirely different thing altogether.

Up to around the early 00’s Midem and other music business trade fairs was probably still mostly about music companies going in order to meet other music companies to do business with (B-to-B). But in recent years it seems that they have turned directly towards the artists also, and thus becoming a venue where you can pitch your music directly to record companies, publishers and music supervisors (B-to-C).

This is a smart way for the fair organisers to get a new audience in a declining market. But also a dream theatre where you give young artists the somewhat doubtful impression that they can expand their network and get closer to their dreams of releasing their music on a wider scale.