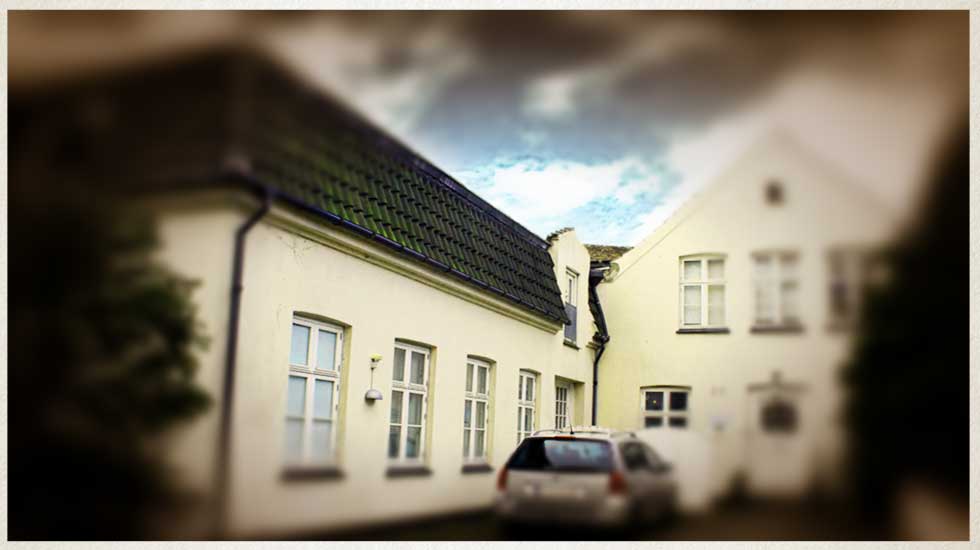 Moving into the historic Villa

The shift and the noise

By 1999 it became obvious to me that there was a seismic shift coming up in the music and media businesses. The internet had changed a lot, and the role of the traditional large recording studio had come towards the end.

Plus the noise from drum recordings at Hookfarm studios 2 floors above was very annoying when doing more low volume recordings in my place.

So I was gradually looking to move away from the rented premises in Gl. Kongevej 47 B, 1.floor, to a self-owned property, to be able to better control the future prospects.

In a local newspaper I saw the villa advertised, and I went to see it. It was only around 250 meters from the old studio, and had its own parking space, and all the space I needed. After some negotiations I ended up acquiring the villa, with take over from October 1., 1999.

The house was built as a villa in 1872. But the stones we re-used from the original Danish Royal Theatre (Det Kongelige Teater)  building, that was removed to build the current one. In fact a stone sign with metal letters tells this very story on the front of the house.