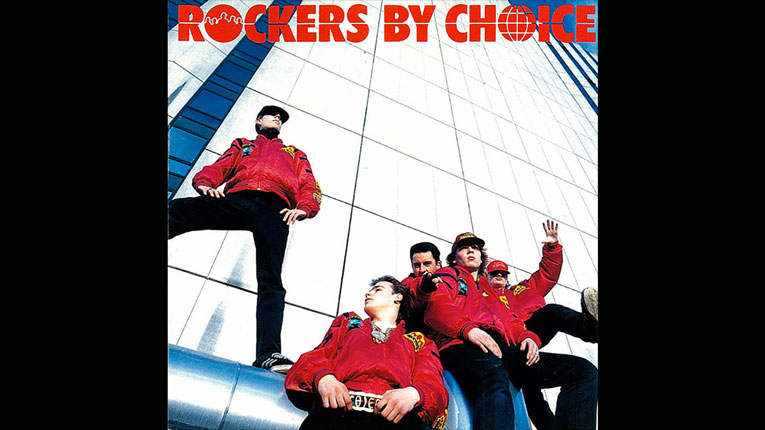 1989 was an exciting year in many ways. One day I got a visit from Kenneth Bager (Dr.Baker, Coma, Music for Dreams) who was then the A&R for Virgin Records.

He had signed a young rap outfit to match the then dominating rap group “MC Einar” who had been quite successful. Kenneth asked to record the album in the Studio.

The group was called “Rockers by Choice” – a cool gang from Amager who had their hearts full of honest rap with street cred attitudes. With names like Chief One, Dee Pee, Master Phoze, MC Pete and MC Swan, they were ready for battle. The lads were very positive and open to anything that could help get their message out. And with Kenneth Bager not being the sort of person to stop a good jam session I was given rather free hands in some of the arrangements. I assigned co-engineering to Kim G. Rasmussen (KG Rush) who also went to have important roles with the music.

So recordings were started with a handful of beats from the DJ, Chief One (Lars Pedersen), and the straightforward, honest lyrics about life in one of Copenhagen’s tougher neighbourhoods. I had to fill in a lot of the harmonic stuff since the few notes that were present in the samples were mostly out of key if not too obvious to use without permissions. By this method we managed to put the tracks together, with one track being notably more poppy and hit-oriented than the rest.

The single track “Engel” (Angel) with lead rap by Chief One (Lars Pedersen) was dressed in a more harmonic suit than the rest of the tracks, and appeared as a true pop single with rap elements. And that probably helped propelling the single into heavy rotation on mainstream radio and to drag the whole album up to hit status. 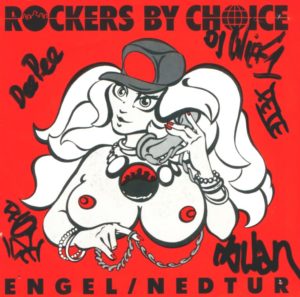 Apart from cracking up a Neumann microphone capsule with the extremely loud rapping and cluttering the studio with burger wrapping and Jack Daniel bottles, the session overall went smoothly and was joyful and nice.