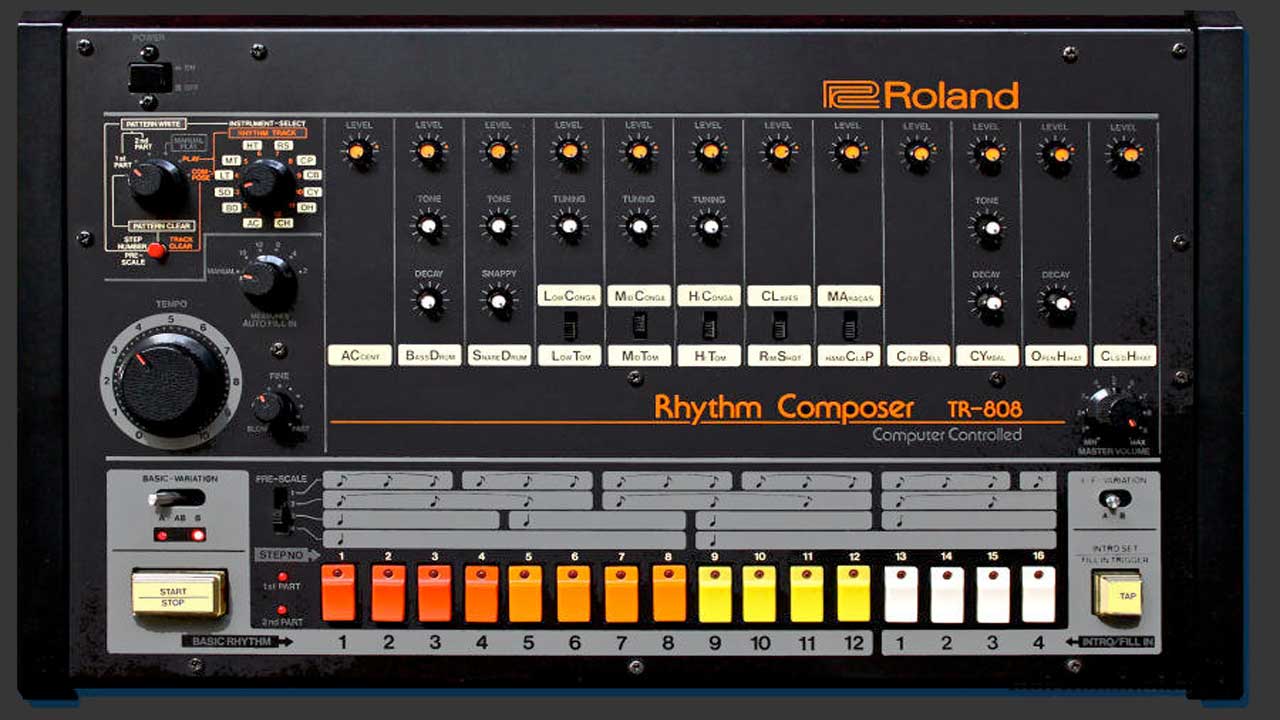 The Roland TR-808 Rhythm Composer is – together with the TR-909 – the most inconic and influential drum machines ever launched.

The 808 is genre defining within both House, Soul, R&B and Hip Hop. From the unmistakable groove of “Sexual Healing” by Marvin Gaye to the New York Urban 80s scene and Detroit warehouse until today, where the 808 thanks to creative processing techniques still plays a significant role almost 40 years after its release.

I owned the TR-808 from the launch until 1984, where it was replaced by the TR707/727 sampled drum/percmachine combo, that was more suited for the hyped sound of the period. 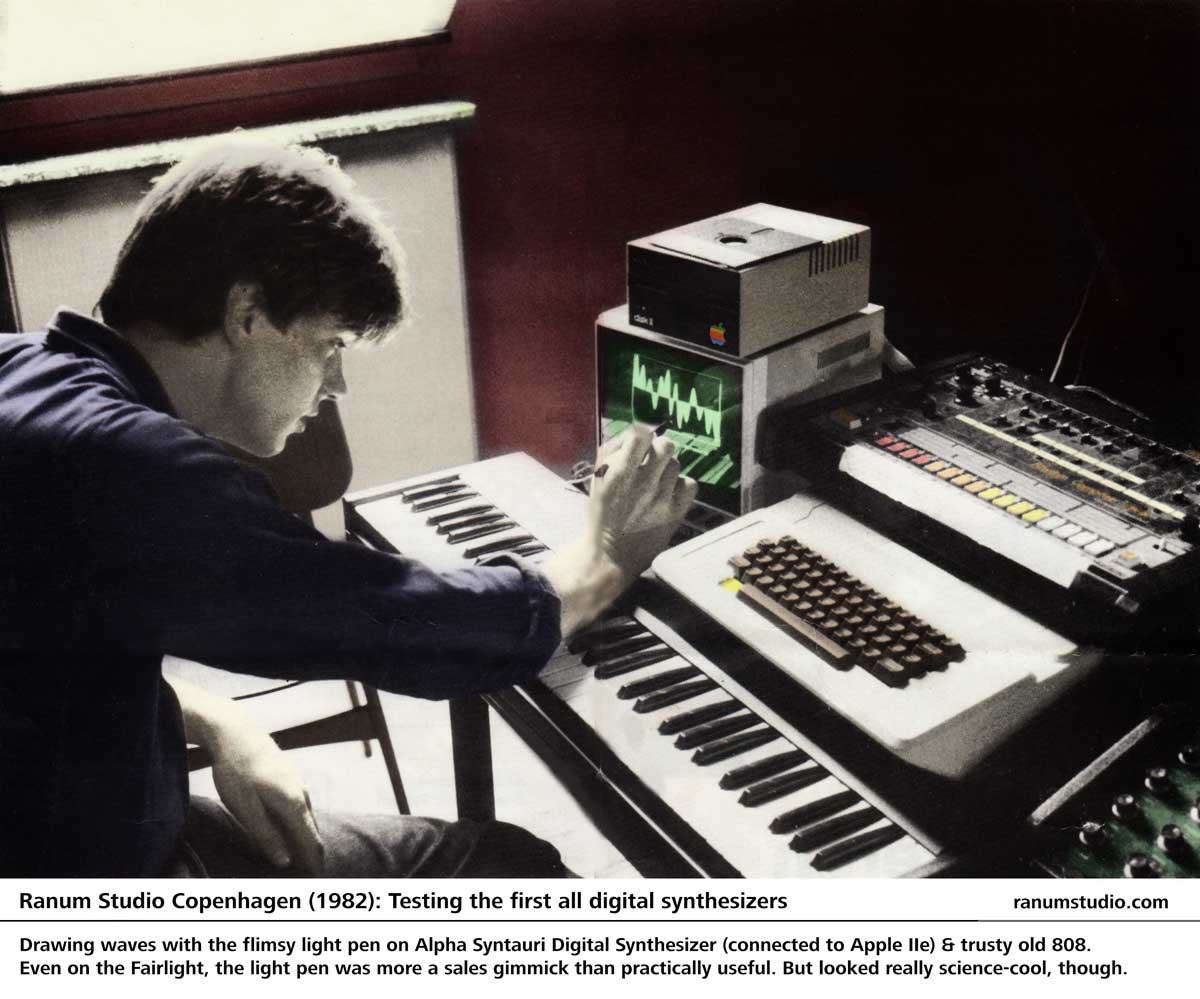