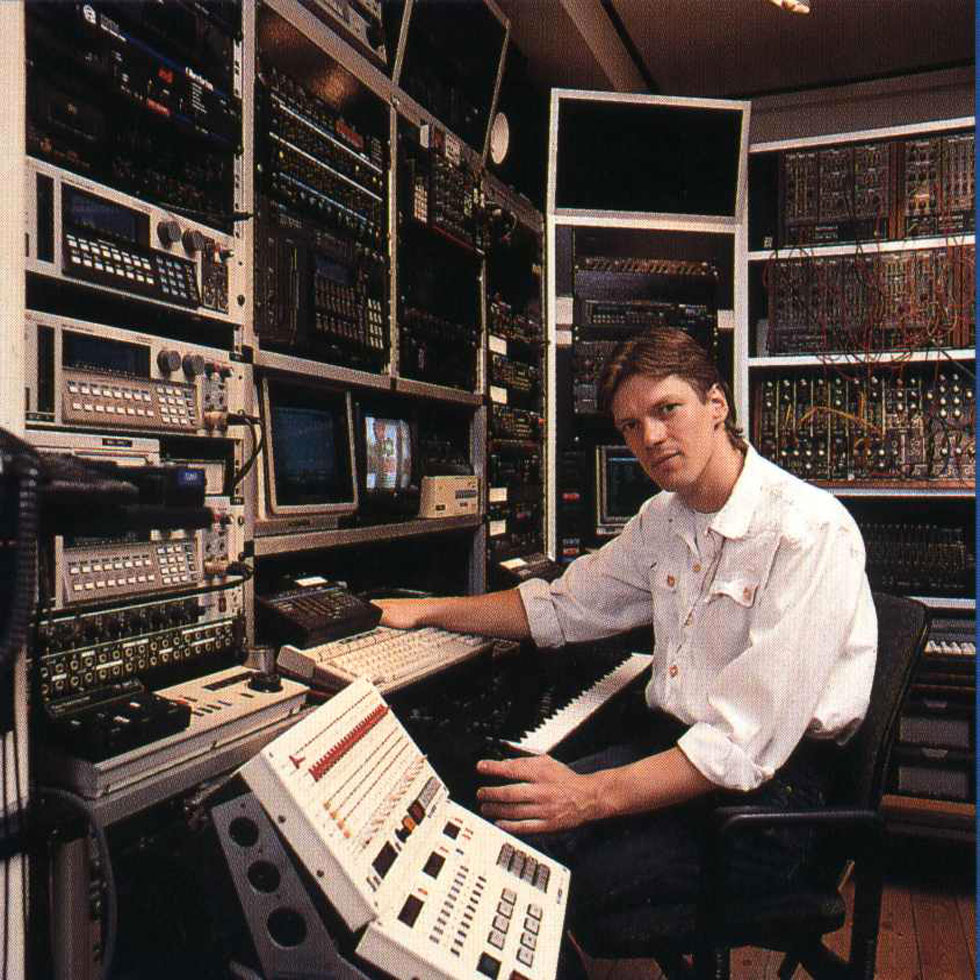 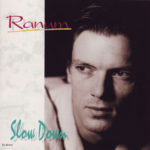 In the days – before DAWs (Digital Audio Workstations) – I experimented a lot with non-linear, tapeless recording techniques. Using my fully RAM-upgraded (32MB) Akai S-1000/1100 samplers, I managed to get all vocals and acoustic instruments to play along with the other MIDI instruments, by sending MIDI commands from Cubase (Atari) to the samplers. Since the samplers were 16 voice multitimbral, I could work many layers as well as large arrangements. I called this process “Virtual Recording”.

This method of working got me hooked. But in 1992 there were some major drawbacks and obstacles. RAM memory was expensive. Permanent data storage was expensive, fragile and limited. It would take a decent effort to load all samplers, and set all synth patches – and be ready for playback of a song. And even so, the mixing desk also had to be set up again, along with patchbays, outboards, routing etc. So you’d never get the exact same result, but still close enough to work with. And there was also a manual mixing effort involved – unlike today’s workstations that remember every single parameter in a session.