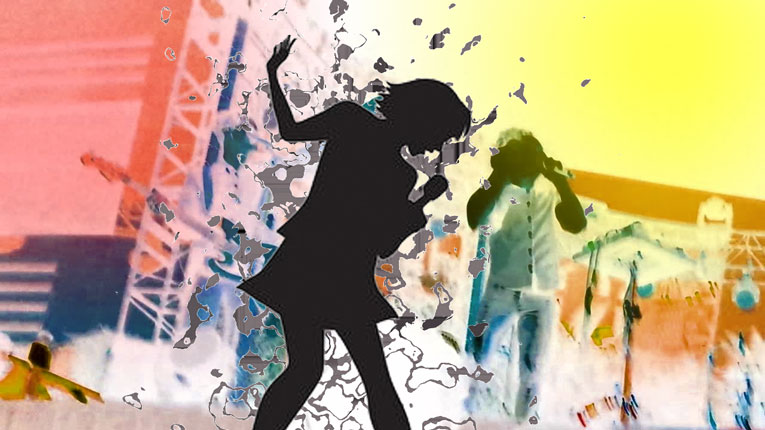 The hen or the egg?

Everyone making modern pop music has probably been in one of the following dilemmas:

[gdlr_quote align=”center” ]You will often have to decide whether you want to create a classic format pop song – or an instrumental music piece with the added flavour of a human voice. [/gdlr_quote]

Adding vocal hooks to an existing instrumental is the easiest way to obtain a final arrangement that keeps the intricacies of the instrumental track, white still maintaining the ear-grabbing quality that the vocal offers. Since human ears will instantly tune in to a human voice if it is present in the soundfield, it is a very effective way of generating a musical hook – even if the words are not particularly deep. That is why you’ll often hear club bangers with simple and general lines like “Move your body”, “You make me feel so good”. These clichéd lines will work generically well in a dance-floor context, being something you’d wanna say to your dancing partner, in order to escalate the relationship.

Going for the classic pop song

In pop music, the vocal is king, so you can’t let too much other stuff get in the way of it. But if you still want your song to be wrapped in a cool package, you will have to carefully select the sounds and arrangement around the vocal. You can only choose a few very distinct sounds – like a very active bass riff or a grinding mid-range role. Otherwise they tend to steal the picture and dominate the track too much.

Since the song is often written outside the studio, with only a limited musical backing, you must define every musical role in the backing so it complies with the vocal. Simple sounds and roles will be easier to fit in, but will be more anonymous in the track. More agressive and busy parts will give the song more edge and personality, but tend to be harder to fit in without overwhelming the vocal.

Rise of the combo

Often the best combos arise if the song is written directly to an already cool and interesting arrangement. You will then tend to create vocals that adapt to natural spaces in the groove, and the final mix will likely benefit from that. Since classic format songs often have a more deep lyrical content, you may also have to take that into account when arranging.

Harder than it seems

Striking that perfect balance between music and vocal is critically important to make tracks that stand out in the very competitive music market. So it takes practice and talent from both the artist and the producer to get it right. Analyzing songs that seem to have gotten the vocal / music balance just right, can help you determine what your own track may need to achieve this.