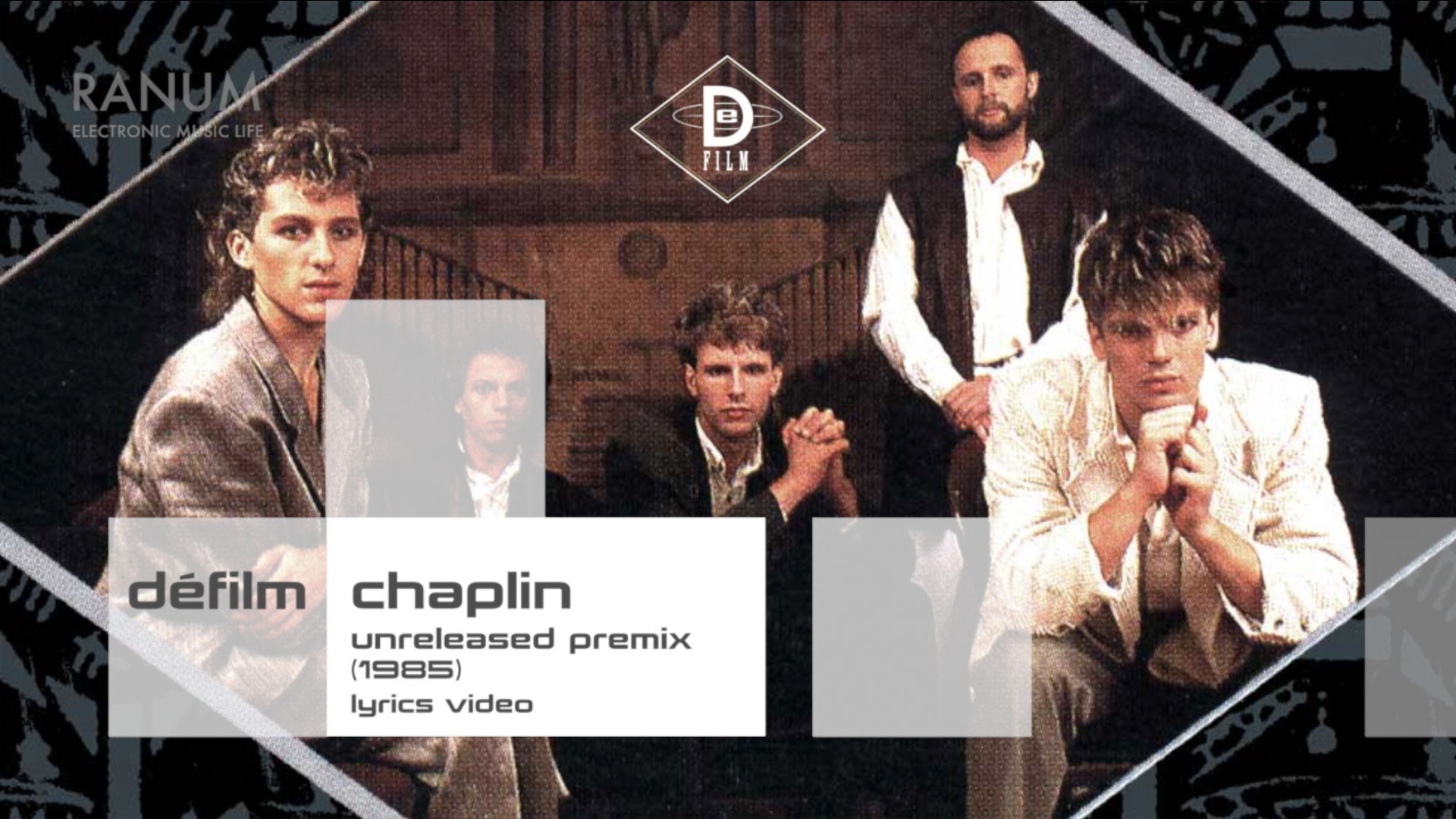 This track was recorded in between the 2 DéFilm albums. Since we had too much material, the track was never fully finalised and released. It was recorded in Puk Studio in 1984 and features all 6 original members of DéFilm, including Joan on female backing vocals. Based on a sketch from Tommy, with contributions from all band members. The lyrics are not fully worked through, and are slightly unfocused at places – but with the characteristic basic vibe from Tommy.

It is a decent sounding pre-mix, but without the final refinements of the album tracks. Mixed by the band and the resident engineer at Puk.