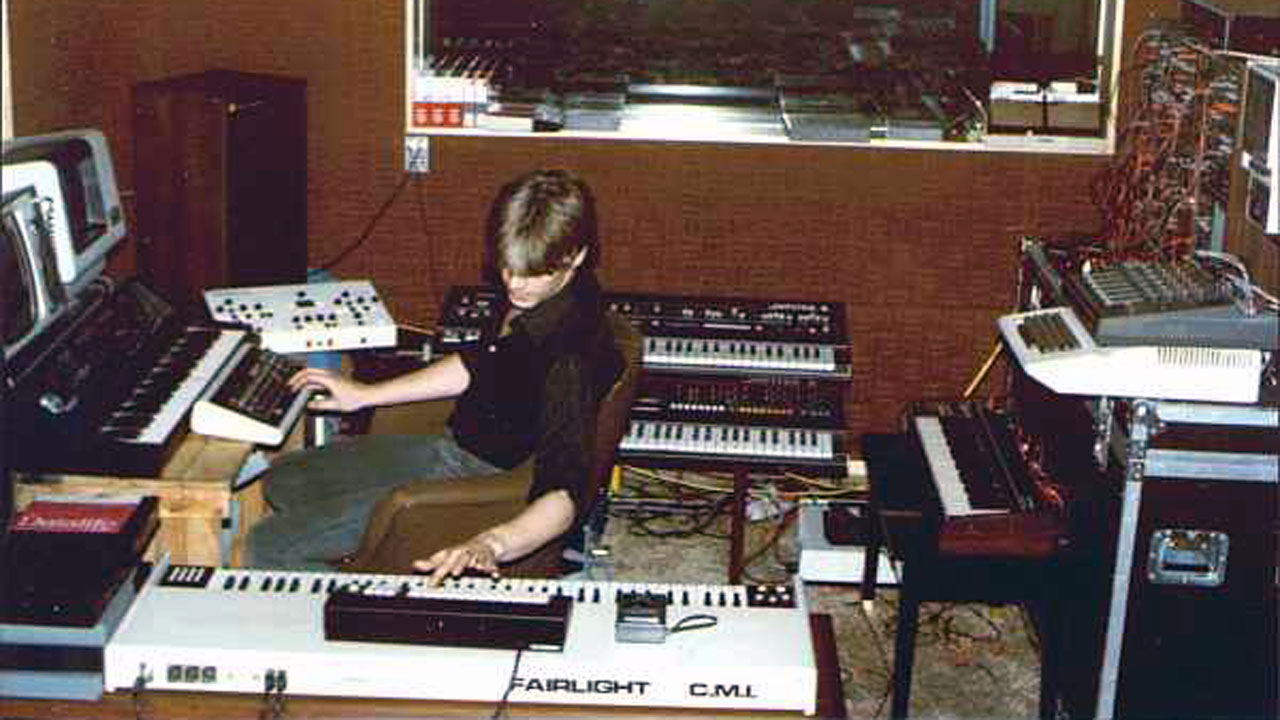 Synclavier is an FM synth with add-on sampling. Fairlight is a sampler with additive synthesis capabilties. This is the major conceptual difference between the machines, that also have major operational differences.

I was a long time resident studio programmer in PUK studios using both machines in the 80s. Had them side by side for an extended period, and can report that they are very different beasts indeed.

Only way you could get the 2 machines in sync was by using a dedicated synchroniser like Garfield’s “Dr. Click” or the Adams-Smith 2600. And even then it was quite elaborate. But I still felt like a king sitting between those 2 iconic machines.

Fairlight’s timing is superior to Synclavier due to it’s 8 discrete channels, with complete separate engines. The central CPU only handles the coordination of voice playback on the 8 subsystems, and therefore is quite devoted to that task.

The Synclaviers’ 16 synth voices shares a common processor. Although pretty potent for the period, once you started to add parts to the Synclavier, the timing of notes suffer progressively. The system features a 16-track multitimbral synth and sequencer combination, which theoretically enables quite large real time orchestrations. But in practice you are better off producing the music in smaller sections, rather than having the Synclavier play it all at once. Or at the least record the individual parts in solo mode, to use the full processor power for each part.

The Fairlight is very reliant on the on screen GUI, and keyboard / light pen interactions. The Synclaviers sound engine is quite hands-on with programming done on the synth itself, by means of a large number of illuminated push buttons and a couple of large data entry wheels. The sequencer is also programmed and recorded this way. Only for detailed sound changes, file system actions and sampling you had to turn to the computer keyboard.

I used both the Fairlight and the Synclavier extensively on the first DeFIlm-album, as well as on several well-known classic Danish albums like “Nutidens Unge” by TV-2, and “See you in the Lobby” by Laid Back.