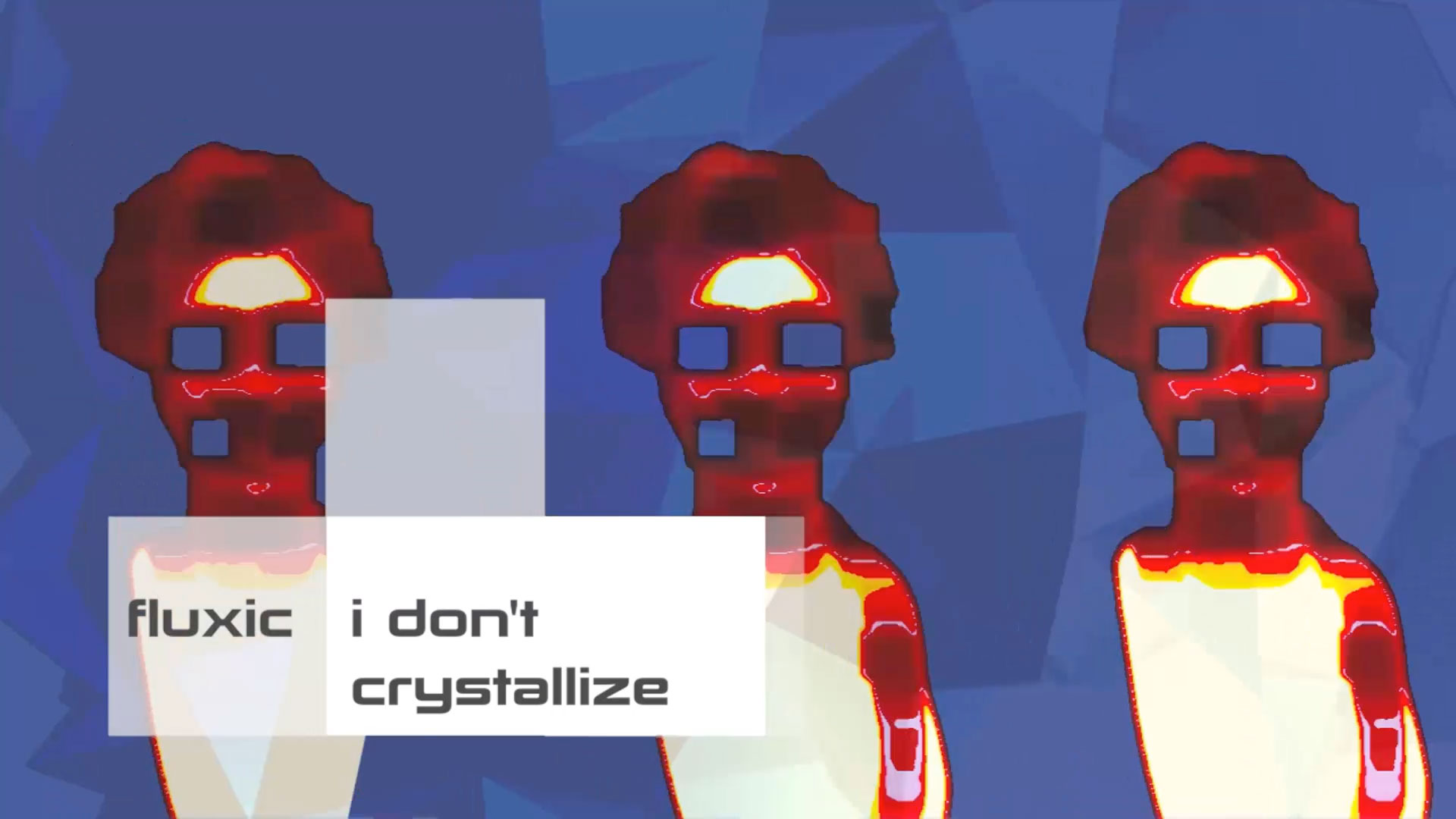 Original title of this track was “They’re coming”, and these words can still be heard in the track.The presidential debate 2016 proved to be the perfect video accompaniement for the track. And once the video started to take shape, I added a string of seriously mocked up statements from the candidates.

The statements were shaped with the modular system – especially the Sampleslicer, Demora and Clouds modules.

Politically the track does not favour any side, but instead neutrally exposes the rather bizarre and colourful debate.

The track title is derived from a Hillary quote: “I don’t trust your lies”. Once treated in the modular it sounded rather like “I don’t crystallize” which seemed an appropriate title.