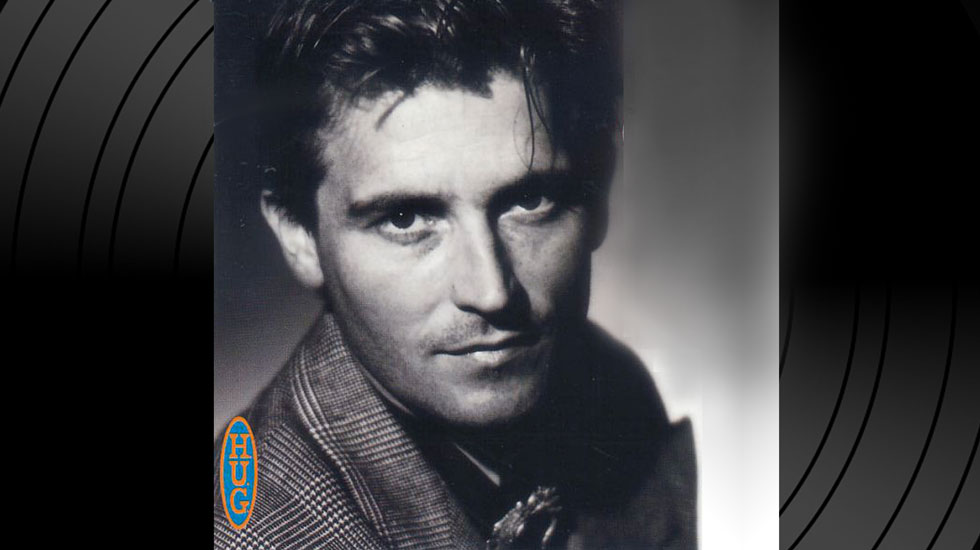 I worked together with him on many occasions and for extended periods, and there is no doubt he has paid his musical dues. Even though working with Lars was not always pleasant – as witnessed in the recent documentary about his new album – the results often justified most of the trouble.

Although in my opinion his musical output got less interesting over time, the creative monuments from the early “Kliché” days until the album “Blidt over dig” period leaves a strong legacy.

I participated on the “City Slang”, Kysser Himlen Farvel”, “Kopy” and “Blidt over Dig” albums.
And co-wrote the track “Hamburg-Köln” on “City Slang”.

I was temporarily involved in the new album “10 sekunders stilhed” also, but after working on a few songs, I found the songs and visions too smooth and mainstream to be really artistically thrilling. And since he insisted on going down that route, I was probably not the right person for the job anyway. But fortunately he managed to assemble a quality team, lead by seasoned producer Povl Kristian, and make a nice album out of it after all, reconnecting him with his position as a national mainstream crooner.