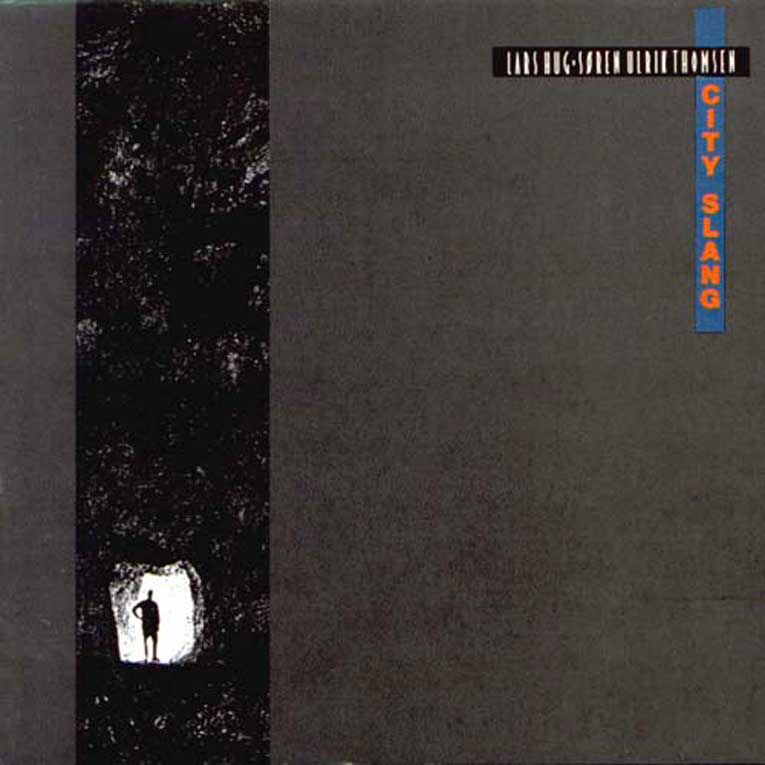 In the autumn of 1983, after finalisation of the Communication musical project, the late Hilmer Hassig [†] asked me if I wanted to join in on a new project with Lars HUG – the singer from Danish New Wave band “Kliché”.

Lars had been writing music to the lyric collection “City Slang” by the Danish poet Søren Ulrik Thomsen. The project had an attractive experimental feel to it, which I liked very much.

Recordings started in PUK Studios with Hilmer, a rhythm section of studio musicians and myself. The studio – before it’s conversion – had a very large barn, which Lars wanted to use for its ambient qualities. So the whole band was installed in the barn on a freezing January day, and started playing. It was so cold that the drummer had to wear gloves to keep warm.

On another memorable occasion, we would use the big well outside the farm building as a vocal booth. With a diameter of 5 meters and considerable depth, there was a very pronounced reverb in it. So the well was miked up, and Lars started to sing down into the well, lying on the ground. Needles to say the sound was rather special.

However, only few of these experiments ended up on the final album.

After the PUK experience, I was joined by Hilmer and Lars in the now closed “HEMS” (Holstebro Elektron Musk Studio), where I had booked a lengthy session. The studio was located on the west coast of Denmark, very far from Copenhagen, so luckily it had residential facilities for a few persons.

I had a track floating around that both Hilmer Hassig and Lars HUG liked, so we developed it further to be included on the album. The track was instrumental and was named “Hamburg-Køln” after one the poems in “City Slang”. I used the studio’s huge and very rare EMS Synthi-100 Modular synthesizer for the overdubs, including the atmospheric railroad sounds, symbolising the monotonous train ride between Hamburg and Köln in Germany.

A short break followed, before a new session was scheduled in Danish band “Gnags” Feedback Studio in Aarhus.

The session were to be performed quasi-live in the studio, with Hilmer Hassig (Guitar & Keys), Finn Verwohlt (Guitars), Flemming Muus (Bass), Jakob Sæther (Drums & Drumulator), Stefan Borum on traditional keys, and myself on synths and sequencers. Gnags member Jens G. Nielsen handled most of the engineering.

I had brought my Roland Jupiter-6 and Jupiter-8, along with the Roland System 100m Modular, the Roland MC-4B Microcomposer and the Roland TR-808. Since we were working to a click track, I could use all the facilities of my system, which allowed me to create the very intricate sequences, electronic percussion and the atmospheric synth parts that became very prominent on the album.