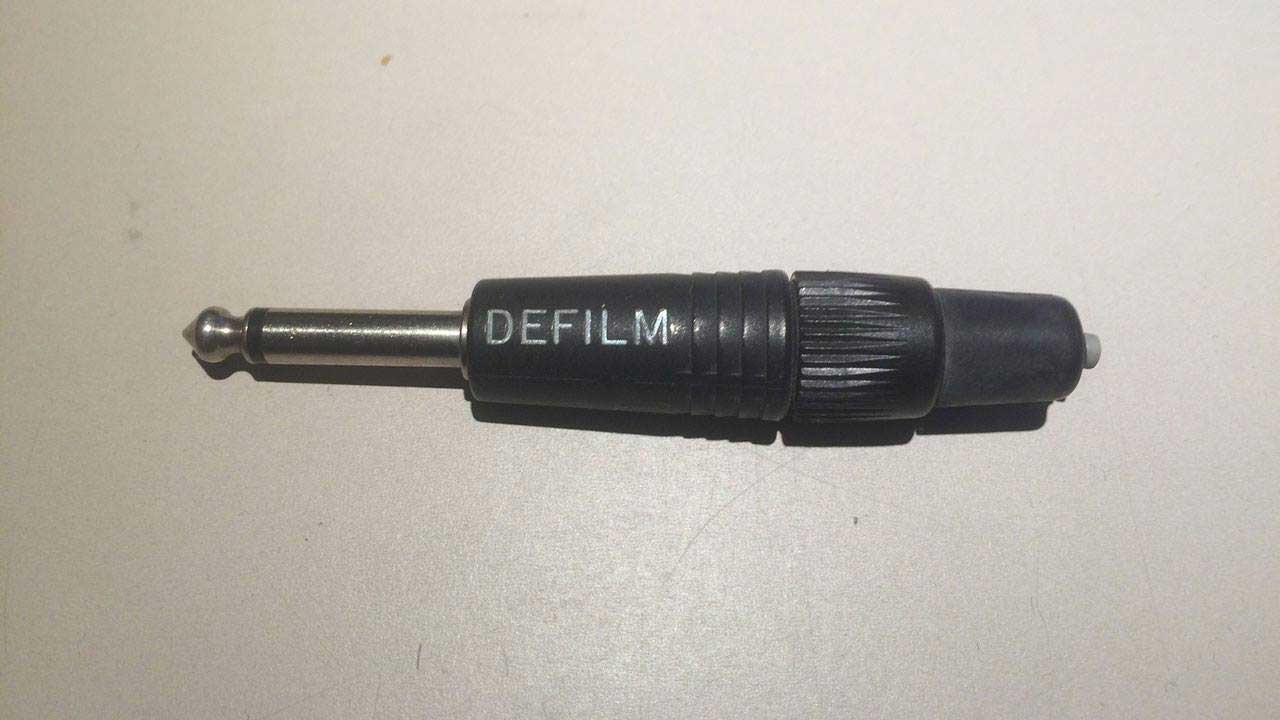 When it was time to take DéFilm on the road, there was a lot of attention on the gear. The first tour involved a string of major festivals, and we were recommended to take all precautions to make setting up the gear as smooth as possible.

So everyone in the band had specially prepared, high quality custom flight cases made for their gear. (“the white racks“). And all of our plugs, cables and other hardware were engraved with the band name with the purpose of making it easier to distinguish our stuff on the gigs. The construction of the cases was handled by “Dansk Studio Teknik” headed by Lars Sorner and Jan Pelle and overseen by Jacob Jørgensen. Of course this kind of luxury did not come cheap, but since the expenses were simply added to the production account, we were not in touch with the escalating costs.

Only after the band split up, the total costs became apparent. The accounts were then split between the band members, according to their share in them, and I then found out that I owed the record company about $ 35,000 (1985 money) after 4 years of work. Hardly the kind of job anyone would take on.

I still have quite a few of the cables and a lot of the plugs. The top of the line Neutrik plugs cost about $ 10 each, and we had hundreds mounted on the cables. Safe to say that had I known the implications I would have chosen a less costly solution. But we were too busy making music to pay attention to this fact.