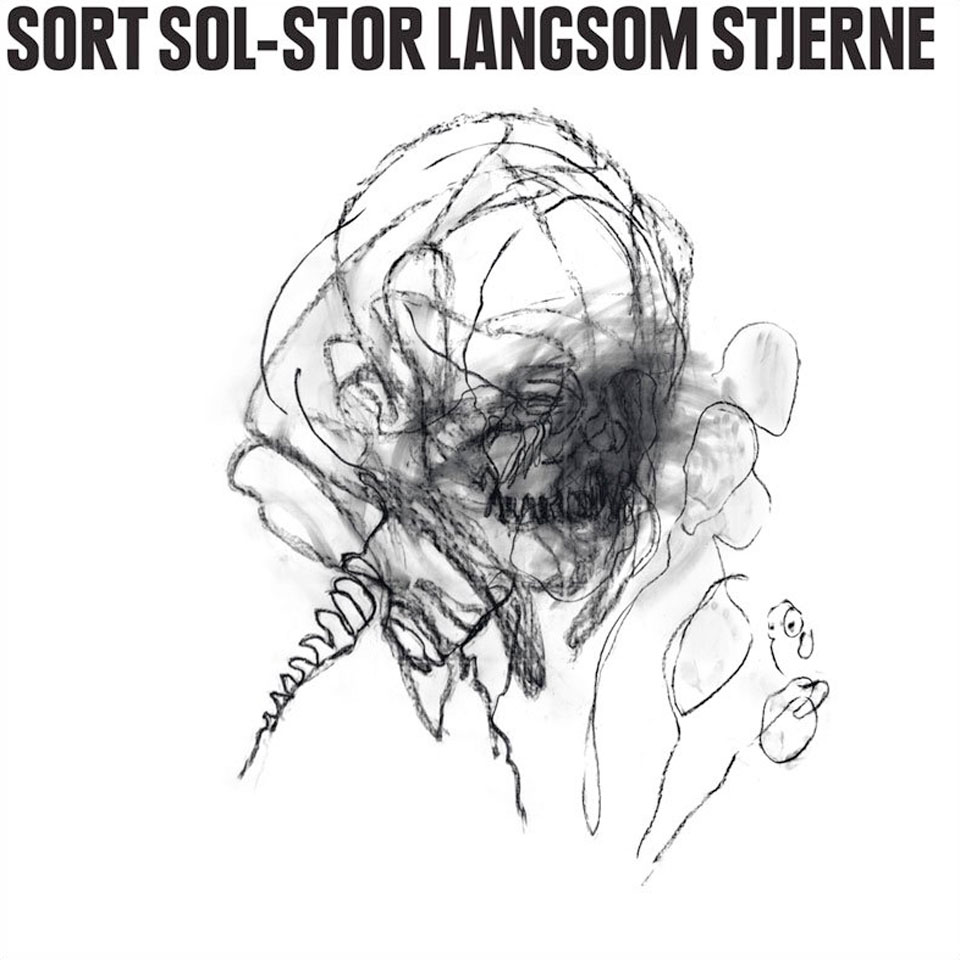 Back in February 2013 I had a call from some of my oldest musical friends – Danish veteran band “Sort Sol”.

The band wanted to drop by the studio with their American producer Randall Dunn, and have some stuff twisted through the Moog Modular system. Of course I was delighted to do this.

Consisting of core members Steen Jørgensen, Lars Top-Galia, and Tomas Ortved, the band has been active on the Danish music scene for 40 years. Starting out as the first real punk band in Denmark, the award winning band has been through many phases – punk, rock, even pop – ending with what was seemingly the last album “Snakecharmer” from 2001. Apart from some complations and soundtrack works, the band had performed live but not recorded anything together since.

When the band arrived we took a couple of tracks – including the album track “Kursk”, and ran their individual elements through the system. Transforming them into different entities with both both wild and subtle manipulations. While not having many special modules and fancy options, the Moog modular circuitry imparts a sound that is genuinely fantastic, and loaded with character.

The band left the studio, and apart from some live activities there was no signs of a new release. But 4 years later, the word suddenly was out that a new album was upcoming.

With the session in mind, I was of course curious to see if any of my work had survived the long production phase. And to my pleasant surprise, Lars Top called and invited me to a pre-screening of the album in Tycho Brahe Planetarium in Copenhagen. He confirmed that some stuff was indeed still on the album, with full credit. So I went to hear the album in the Planetarium – a suitable surround for the album title “Big Slow Star”. Accompanied by a planetarium space show, the whole album was played through.

I was very impressed with the monumental sound and the daring production choices. The album references works by artists like Eno, David Bowie, German electronic prog bands, Daniel Lanois, Orb and of course Randall Dunns own musical child Sunn-O ))). But the final result is neither of those, but an original and dark melange, with an electronic, yet organic tone. The addition of ethereal female voices to the overwhelming bass power of Steen Jørgensen’s voice, has some nods to Leonard Cohen, who also has applied this method to make certain vocal sections stand out. And interwoven in the complex soundscapes are actually some very memorable songs, that will slowly but surely unpack themselves with further listening.

Possibly more art than pop at first glance, but nevertheless an absolutely superior album that I am proud to be a small part of.