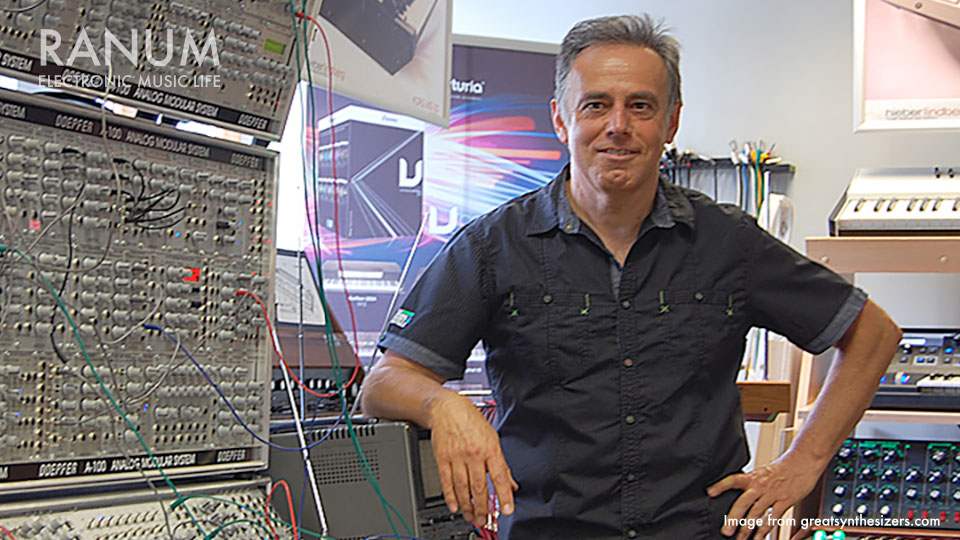 Eurorack is a specification for modular synthesizers, invented by Dieter Doepfer in 1995. Using the classic synthesizer CV/Gate interconnections Doepfer created a string of modules for his system, and other manufacturers eventually followed.

From 2010 and onwards the format has grown dramatically, with many smaller boutique manufacturers making specialised modules – all following the same standard.

Besides Doepfer, some of the more well-known manufacturers are:

Ranum Studio Copenhagen has a large Eurorack modular synthesizer, which you can check here.