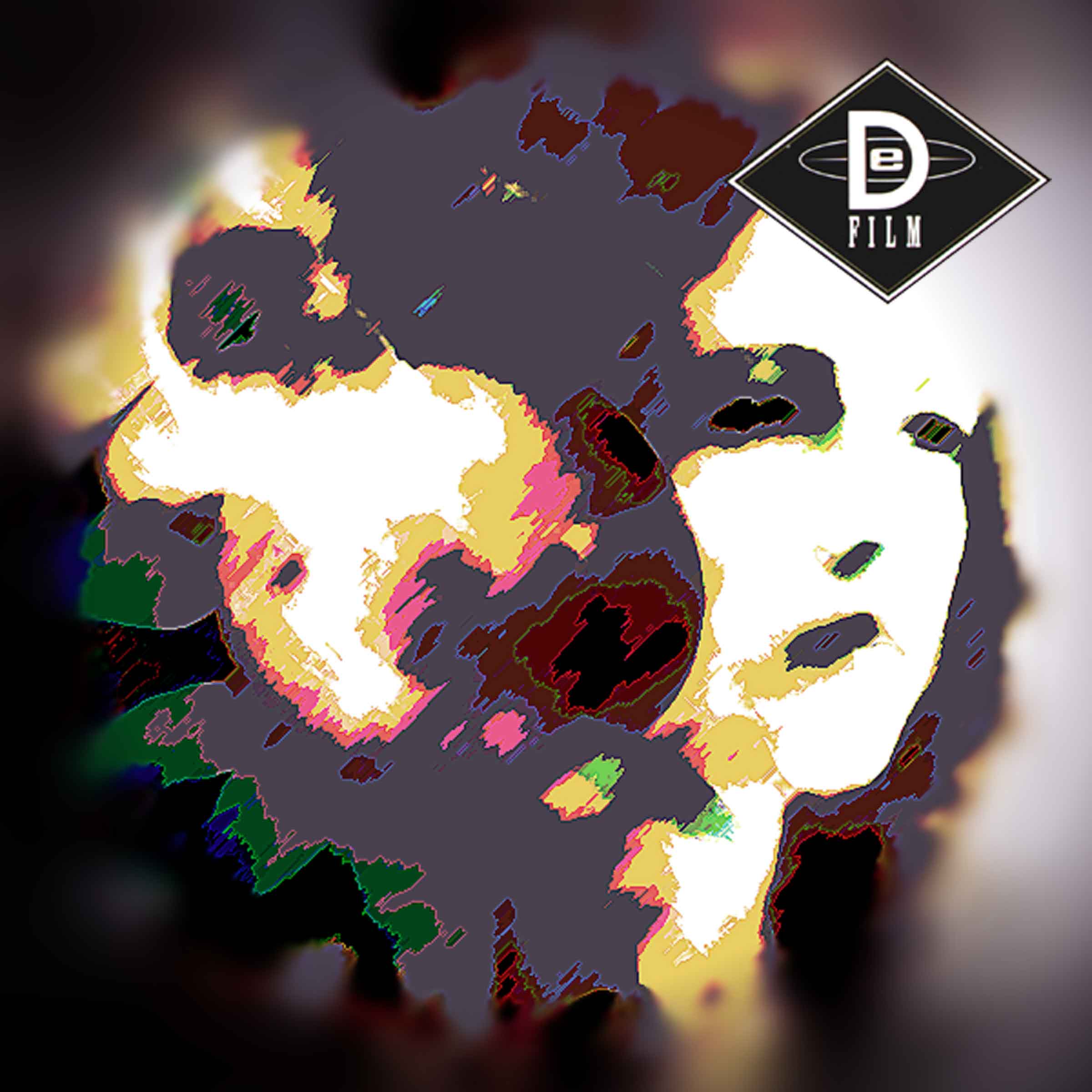 A previously unreleased song by DéFilm.

Recorded in 1985, the song has an unmistakably 80s sound, and features a strong melody and good performance.

The song was written by myself and was to be included on the second DeFilm album “Coming to your heart soon”. But with my departure from the band just before the album release, the song went on hold, and has spent 30 years in the drawer.

The basic electronic tracks were recorded by myself in Bløndal Studio, and the final overdubs and premix was made in Medley Studio with Thomas Brekling engineering. The outro features the voice of Joan Kirkeby in one of the last recordings she did before leaving the band.