Hidden in the countryside in the upper part of Jutland, between the towns of Randers and Hadsten lies a Danish recording studio with a long history.

Starting as a medium size residential facility in an old farm by John “Puk” Quist and his wife Birthe, the studio got a a local reputation for a good vibe, decent facilities and homemade traditional food. It was a real family operation with Puk, Birthe, their 2 dogs and associated engineers, friends and technical staff.

Its reputation eventually reached Copenhagen, and Poul Bruun, who started to use the studio for artists on his Medley Records label.

One of these artists was Lars Hug – the charismatic lead singer of the Danish New Wave band “Kliché”. After Kliche split up, Lars Hug was signed to Medley Records and went on to produce an album called “City Slang”, named after and featuring the lyrics of Danish poet Søren Ulrik Thomsen.

I spent some time in Puk with the City Slang recordings, and when it was time for DeFilm to record their first professional demo, I suggested we should use Puk. So the band went off to Jutland. After seeing my quite massive synth setup and discussing the new Fairlight system with him, Puk got very excited. He wanted to buy the Fairlight, and asked me to come and program it. At first I did not really believe him, but after a short while the Fairlight arrived, and I was of course also very excited at this opportunity to use this high end machine. So I ended up spending a lot of time in the studio, both working on the DéFilm production, and as a semi-resident Fairlight programmer. 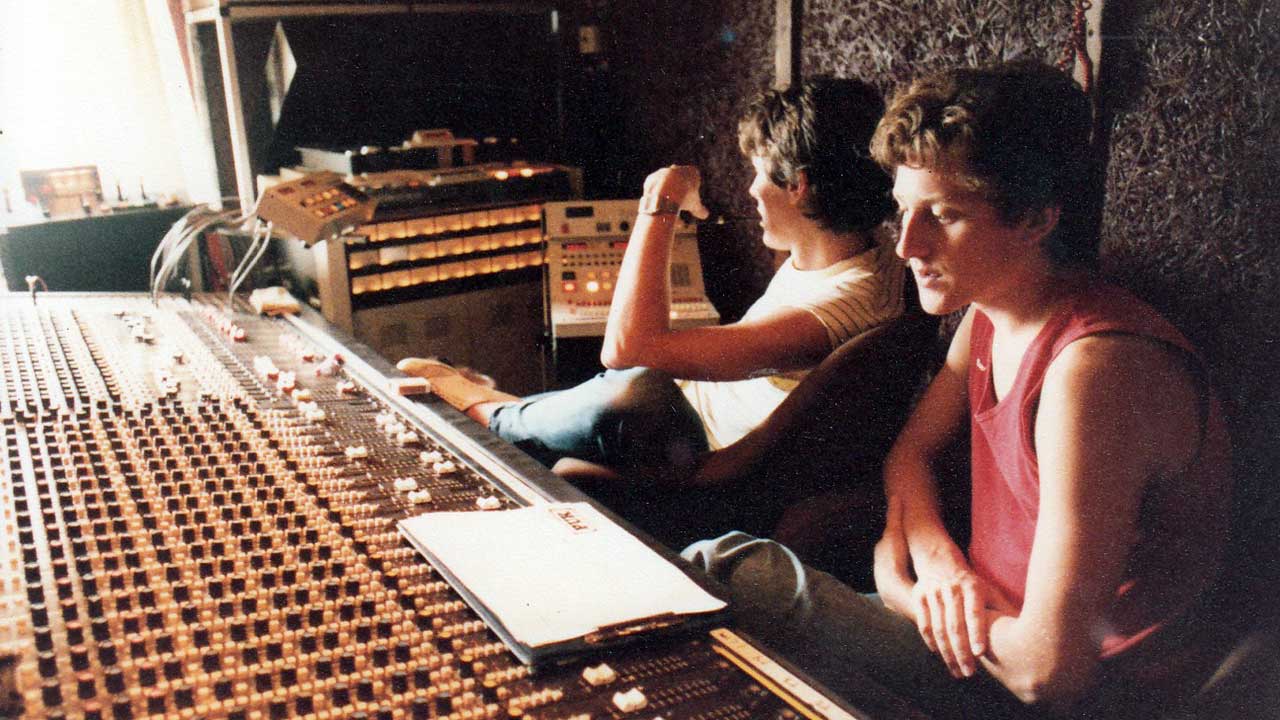 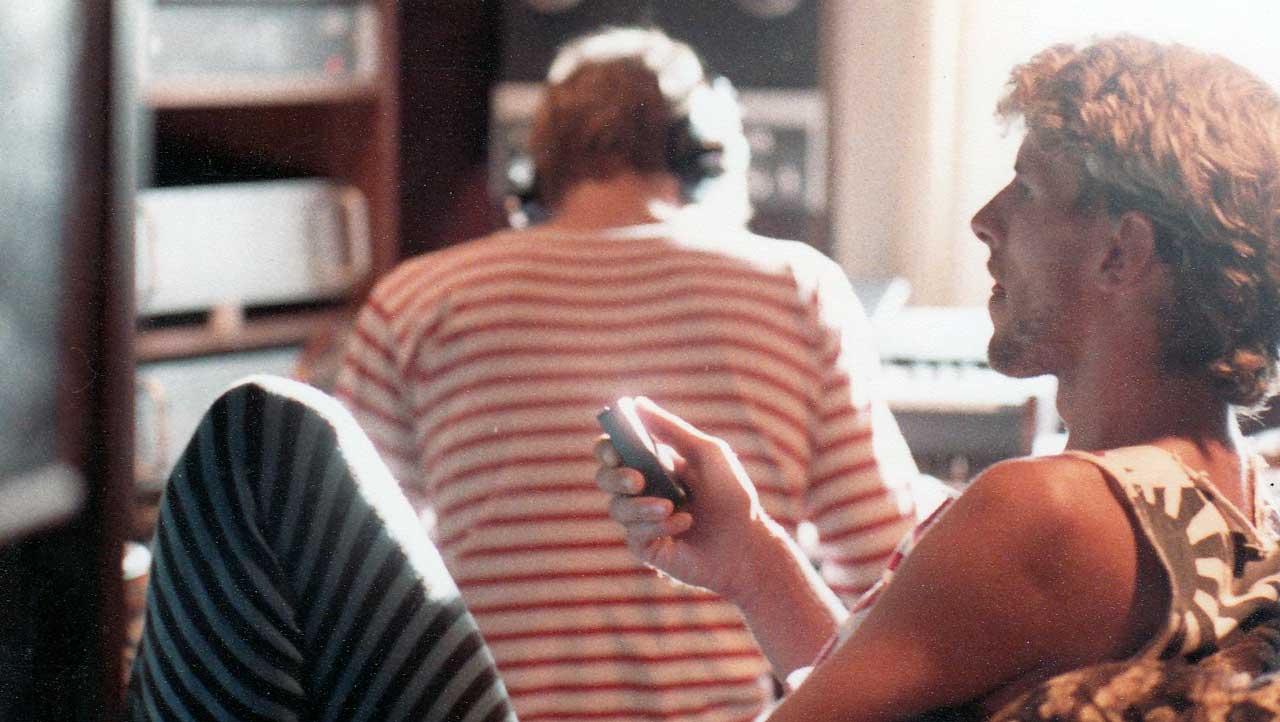 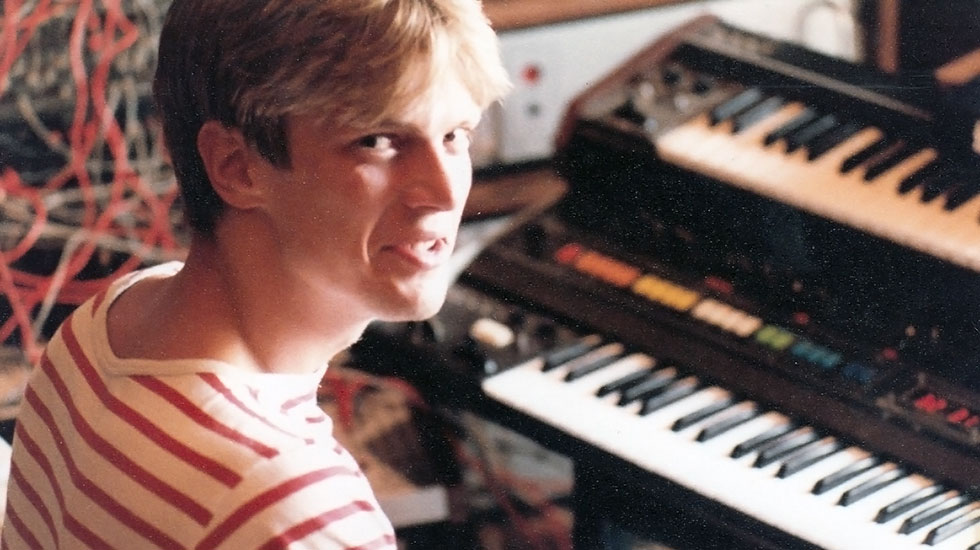 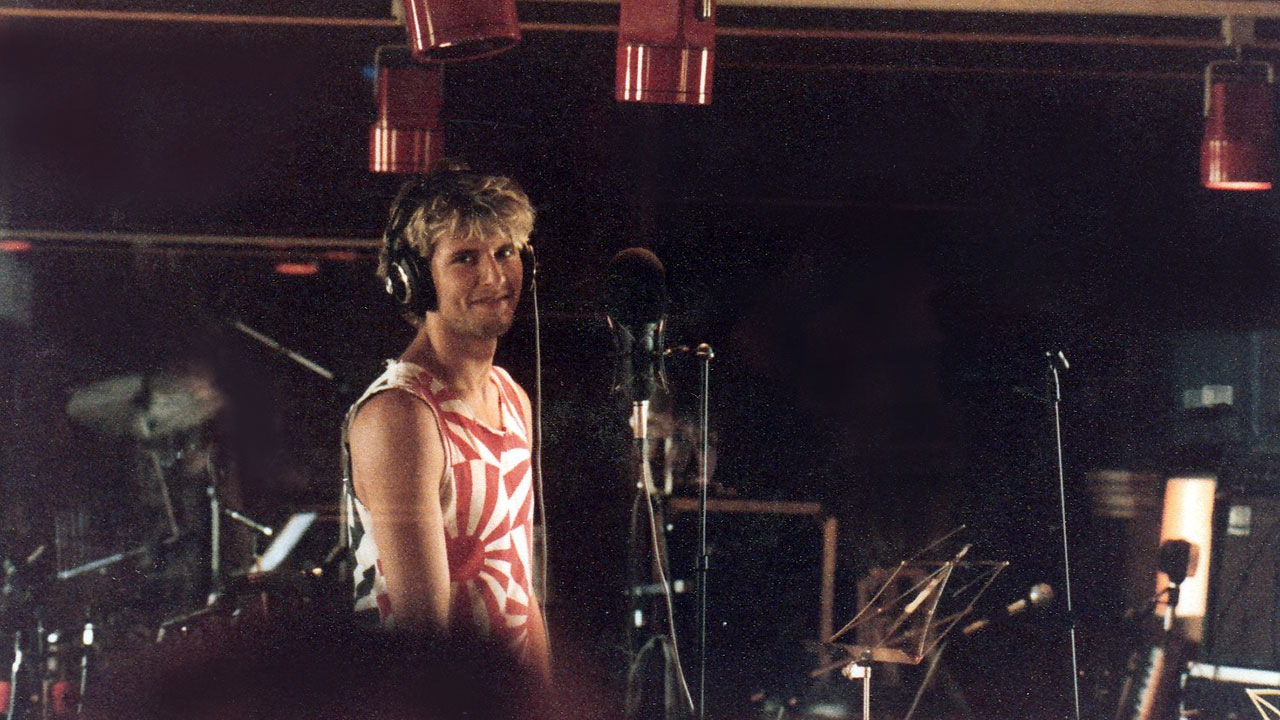 Among the albums I worked with during this period was: